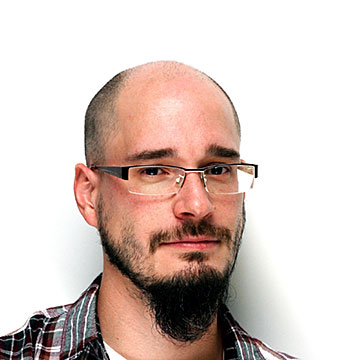 This is not a new year’s resolution

Almost 1 year ago, riding the wave of end of year optimism, Manas.Tech (“we” from here on in this post) decided to commit to wrap up a 1.0 release during 2017 that would include all possible breaking changes to the language.

As with many other new year’s resolutions, this was wishful thinking. At the time of our post, things felt a little closer than what they actually were. Also, due to an influx of new projects we couldn’t put the amount of time we wanted.

Transparency has not been our best strength, mostly due to lack of time and focus but we heard very clear that we have to improve on that. As we have said many times, we are committed to steward Crystal to its success and we will continue to invest everything that’s possible from our end to reach 1.0 and beyond. We have put around 4.200 hours of effort since 2012 and around 2700 hours since we started collecting donations via Bountysource in July 2015. This is without considering any marketing efforts, just developers time. 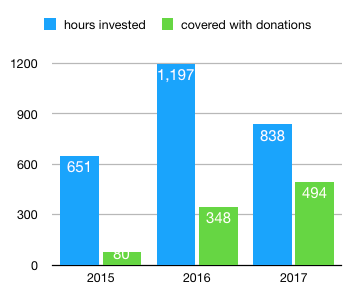 The end of the year has been much slower than the beginning, as we had to cope with incoming new projects. We have added new people to the Manas.Tech team so that should improve things for 2018. 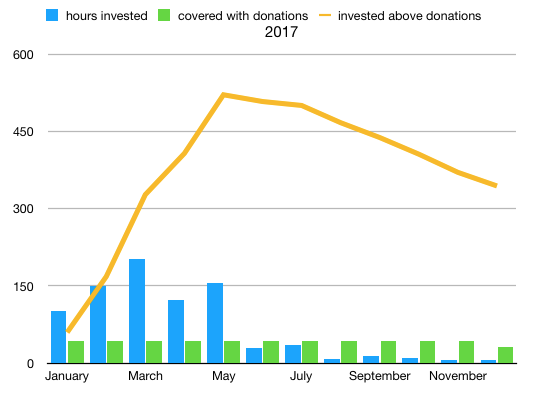 We have now gone through a collective estimate and have a solid plan to reach 1.0.

Come January, we will restart our work on Crystal in the areas above and will continue to invest at least 2x the hours covered with donations. Please help us spread the word so that we can get to this first production-ready release as soon as possible.

Feel free to reach out with questions, suggestions or comments.

Thanks to all our incredible community for the support, and have happy new year.