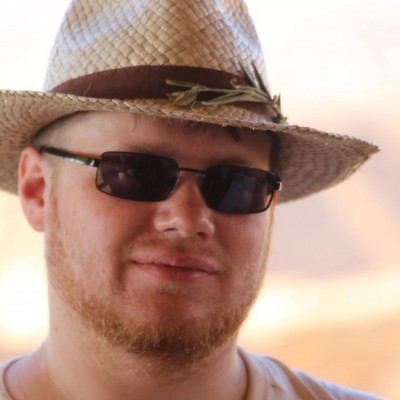 The Crystal team provides Docker images with installed Crystal compiler on Docker Hub at crystallang/crystal. Crystal versions since 0.13.0 are available as Docker images based on different versions of Ubuntu Linux. Images based on Alpine Linux are now also vailable, starting with 0.32.1-alpine. Alpine images are a bit more lightweight than Ubuntu images, for 0.32.1 it’s 185 MB vs. 115 MB. A few bytes saved.

Crystal packages for APK (Alpine’s package manager) have been available for quite some time and the edge releases are usually updated pretty quickly. Updated Docker images are going to be available immediately on a new Crystal release. And they’re always based on a stable version of Alpine Linux but provide the latest Crystal release.

Here’s an example how the Docker image can be used to build a statically linked Hello World program: